Each acupuncture points acts as a gate - where the local blood circulation is stimulated through a production of a series of substances that promote the balance of the various systems (immune, endocrine and nervous). Explore the main aspects to which acupuncture contributes:

Acupuncture Acupuncture is the most well-known technique of Traditional Chinese Medicine.It is globally recognized by organizations such as Unesco which has declared it a world cultural heritage since 2010, also known for World Health Organization. Since 1979 that it has proven its effectiveness in 43 diseases (Bannerman, R. H., 1979, Acupuncture: the WHO View. World Health, December, p2728).

Since then, several scientific investigations were made in the West, which reveal its efficacy in more than 100 diseases.

Acupuncture Acupuncture consists in the insertion of very fine needles in specific points of the body in order to rebalance the vital energy (Qi) of the organism and thus eliminate the disease. 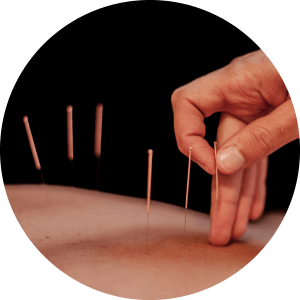 ACUPUNCTURE
Acupuncture points are defined based on the patient's diagnosis. Once the needles are in, most patients feel a sense of relaxation while releasing tension.

CUPPING
In our clinic, we use glass or bamboo suction cups. This treatment significantly improves blood circulation and releases muscle tension, by suctioning the muscles obtained by the vacuum effect that the suction cups create. 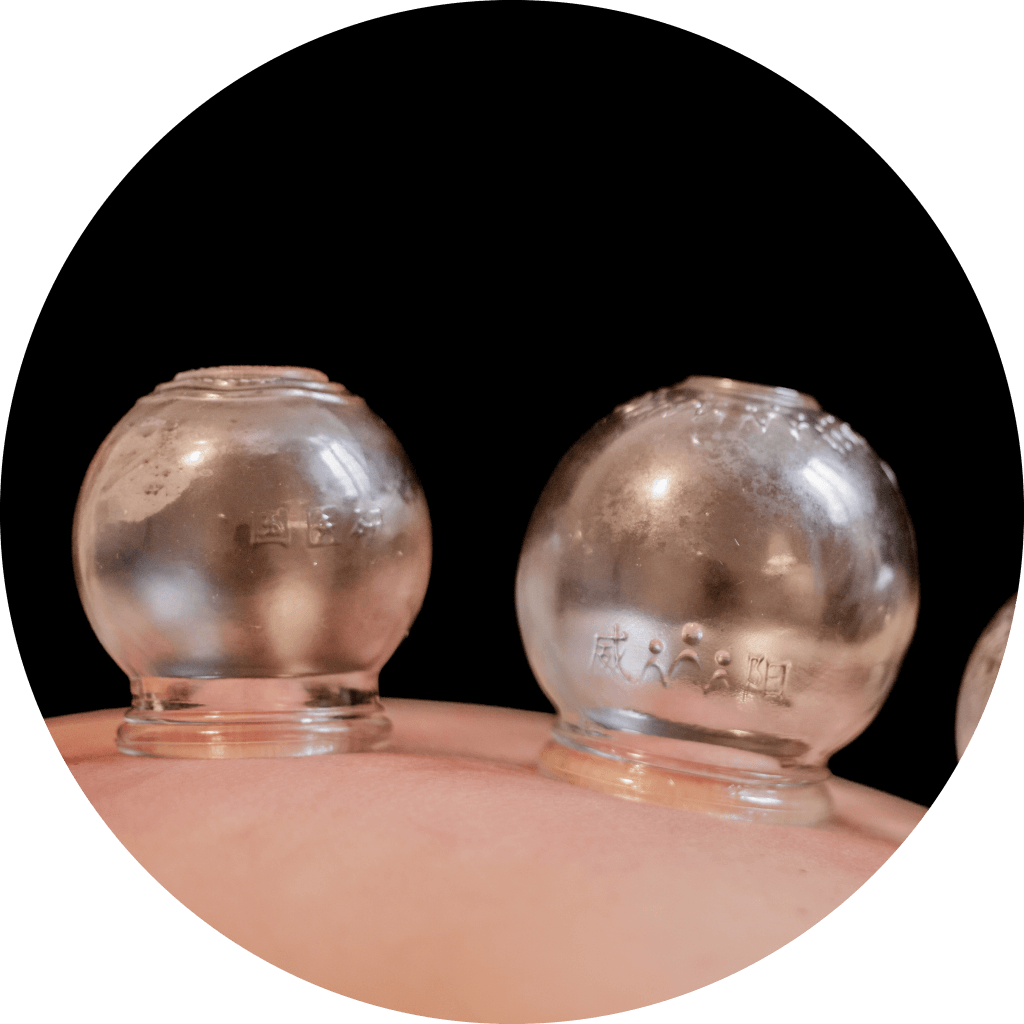 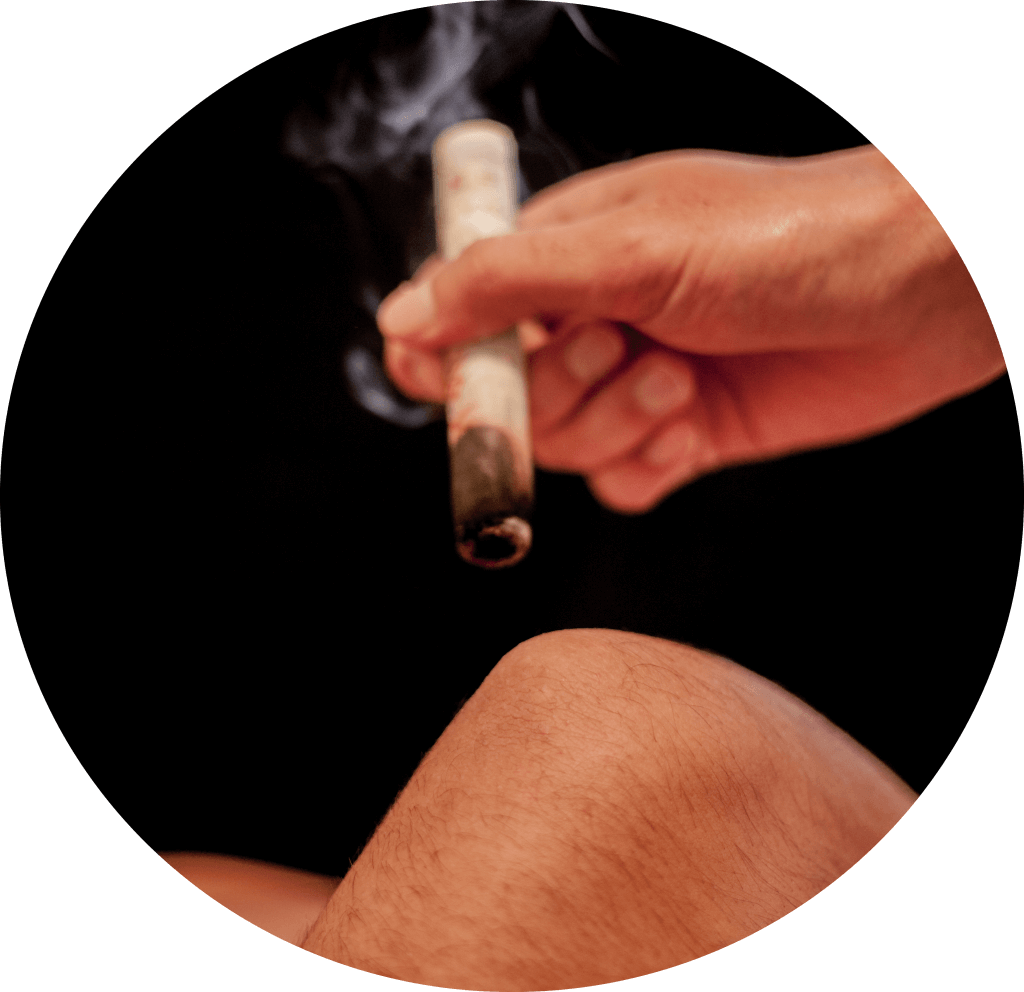 MOXIBUSTION
Moxibustion treatment can be applied simultaneously with acupuncture or indirectly on the body. This works through the heat produced by a plant (Ai Ye) previously burned.

We prepare intervention plans tailored to your health condition. Find what Traditional Chinese Medicine can do for your health.